Showing posts from 2014
Show all

August 24, 2014
I switched to Ting.com  and has been happy with their service. I currently have 3 lines with them and my average monthly usage is $30/month. My highest bill was around $45 which was around the time when we were moving and used a lot of data. This can be very expensive if you use a lot of data. The good thing is you can actually just setup an alert that will disable your minutes, sms or data if you are going over a specific rate. Ting recommends adding a bit of buffer since usage is not updated instantly, so for example I add subtract 50mb of data on the plan I want to stop it. Same with call and sms. The only drawback here that I encountered once is if you go over a few minutes, for example I went over 6 minutes on a plan and I was charged the next plan for a full amount.A good feature to have would be to create alerts base on some variable usage so you can disable a plan if you are close to your closing date and you only have few minutes left. Even with that bad experience I w
Post a Comment
Read more 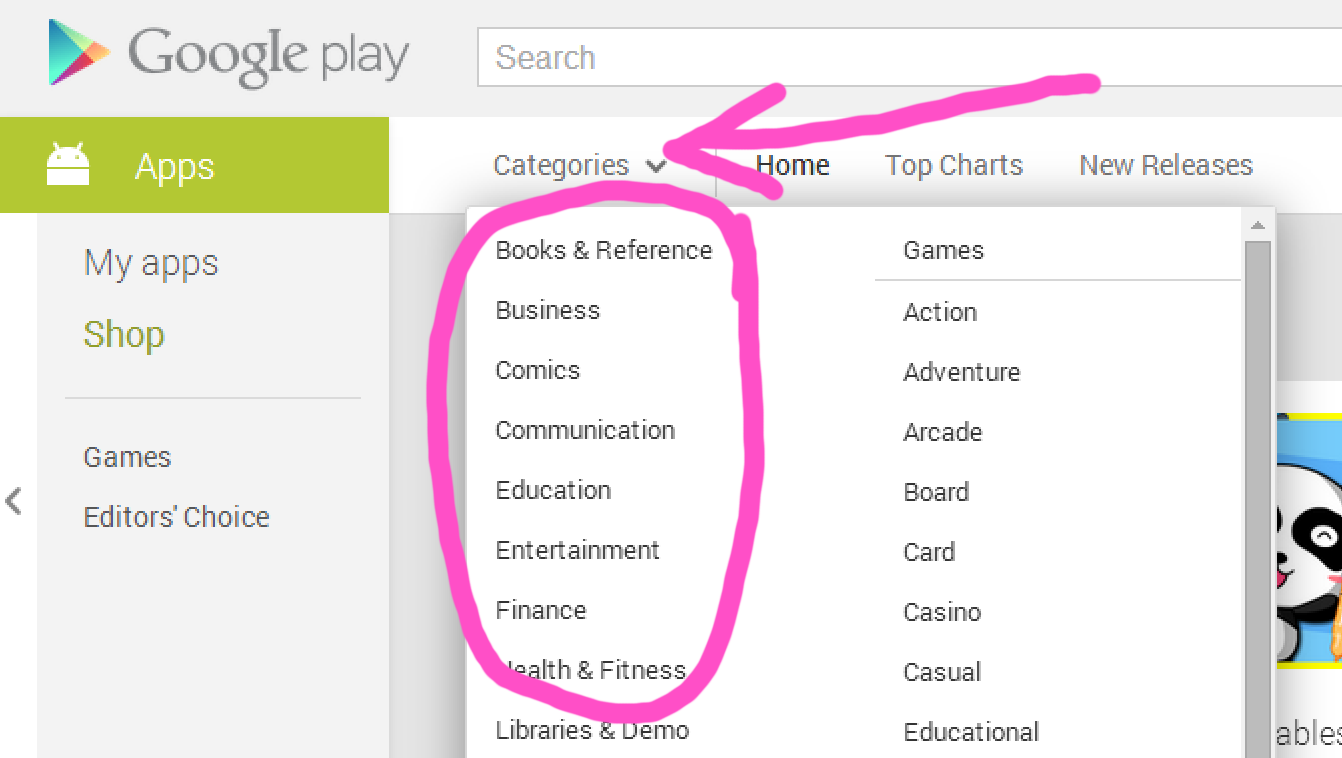 I have recently switched to an Android phone coming from an iPhone 5 and I totally didn't miss my apple (except for one tiny app I loved the most in iOS - Plant Nanny! - helps me get motivated to drink enough water) due to many cool Android apps which just fits my need. Plus, Google apps runs better with Android as expected. However, since smartphones stormed the planet, I am missing one feature which was usually part of the default settings ages ago - TADA! - the categories . Today's vanilla feature of the Android platform presents apps into a grid of icons spanning into pages as needed - not bad at all - but if you are app-packed, it may take you a few seconds longer to go to that utility app you are looking for. Good thing, there are tons of launcher/organizers out there made by the geeks of our planet (or are they really from around here?!?). I used to like GO Launcher but later on realized that it has too much features that I don't need. I am just a simple person a
Post a Comment
Read more

I had a chat with a Globe agent today and it did not feel right so I had to share it somehow hoping to enlighten folks in customer service fields. This is not that BIG but I think there are still lessons which can be taken from this experience. I was seeking their support because I tested my internet's speed and it seemed a bit off.  I had 2.02, 1.02 and 2.24 Mbps download stream results in a series of speedtests for a 3Mbps subscription plan. During the conversation, I kept retesting and looking at the modem page and the speed improved so I cancelled my complaints. However, I noticed three (3) things that needed to be improved: Use of words . Whatever happened to "please" and "kindly"? Instead, the agent used "I want you to..." as if he was my commanding officer. It might be hard to really express yourself through a chat conversation but these basic things can help a lot. Avoid asking repeatedly as if you are a bot. The agent repeatedly
Post a Comment
Read more
More posts